Music and the Mind: An evening with Renée Fleming

Music and the Mind

A free public seminar about music and the brain, including lessons learned from epilepsy surgery and neuroengineering.

Renée Fleming has access to some of the world’s top medical practitioners and scientists, and has created a presentation that explores the powerful theme of music as it relates to brain health. Along with her great expertise on the subject, Renée will be collaborating with one of Manitoba's neurosurgeon-scientists, Dr. Demitre Serletis, to deliver a public seminar focusing on music and its effects on the brain.

Topics will cover childhood development, music therapy, cognitive neuroscience and how music plays an important role in positive mental health. Additional focus will include lessons learned from epilepsy surgery and the emerging field of neuroengineering (i.e. the study of brain dynamics), as they relate to music.

Donations will be accepted at the door and will be directed toward the Pediatric/Epilepsy Neurosurgery program.

Information about the event may also be found at this link. 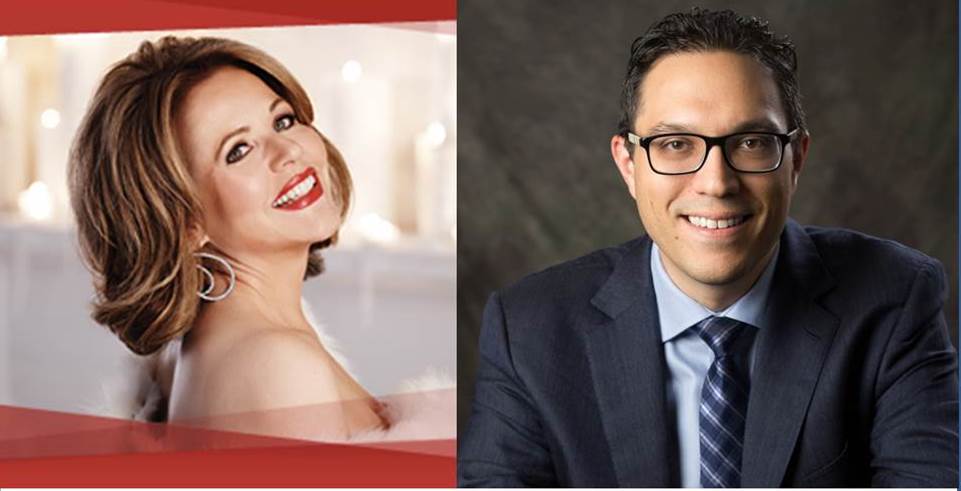 As one of the most beloved and celebrated singers of our time, soprano Renée Fleming captivates audiences with her sumptuous voice, consummate artistry, and compelling stage presence. At a White House ceremony in 2013, President Obama awarded her the National Medal of Arts, America’s highest honor for an individual artist.

Winner of the 2013 Grammy Award for Best Classical Vocal Solo, she brought her voice to a vast new audience in 2014, as the first classical artist ever to sing “The Star-Spangled Banner” at the Super Bowl. As a musical statesman, Renée has been sought after on numerous distinguished occasions, from the 2006 Nobel Peace Prize ceremony to performances in Beijing during the 2008 Olympic Games. In 2014, she sang in the televised concert at the Brandenburg Gate to commemorate the 25th anniversary of the fall of the Berlin Wall. In 2012, in an historic first, she sang on the balcony of Buckingham Palace in the Diamond Jubilee Concert for HM Queen Elizabeth II.

As part of her role as Artistic Advisor at Large to the John F. Kennedy Centre for the Performing Arts in Washington DC, Renée Fleming has spearheaded a collaboration with the U.S. National Institutes for Health. The Sound Health initiative, in association with the National Endowment for the Arts, explores the intersection of music, health and neuroscience.

Panelists co-presenting with Renée have included top neuroscientists, music therapists, and educators in the USA and Canada. Renée has given over 20 presentations on music and the brain. Topics of discussion have included such things as the impact of music on the brain, music and community, emotion and memory, music therapy and the impact on healthcare, the future of music in medicine and music education.

Dr. Demitre Serletis is an accomplished epilepsy/pediatric neurosurgeon-scientist at Winnipeg Children’s Hospital and the Health Sciences Centre in Manitoba. He serves as Director of Epilepsy Surgery and as Residency Program Director in the Section of Neurosurgery. He is also Associate Professor in the Department of Surgery, Rady Faculty of Health Sciences at the University of Manitoba. Additionally, Dr. Serletis is founder and director of the Manitoba Neurosurgery Laboratory within Children’s Hospital Research Institute of Manitoba (CHRIM).

Since joining the Section of Neurosurgery at the University of Manitoba in 2016, Dr. Serletis has worked diligently to elevate the standard of care for epilepsy and pediatric neurosurgical patients in the province. He was awarded with a CBC Manitoba Future 40 award for his work, in November, 2017. 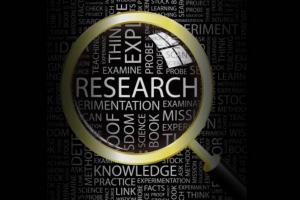 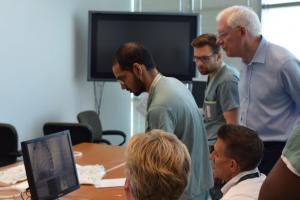 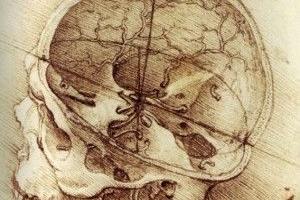 Leonardo Da Vinci and the Search for the Soul