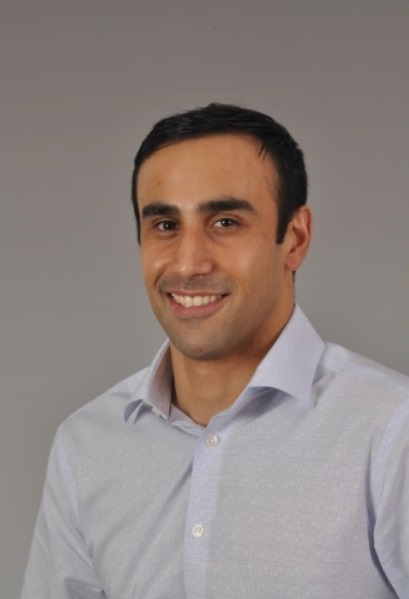 Neil was born and raised in Calgary, AB. He built houses after high school, and then enrolled in a
Bachelor of Health Sciences program where developed a passion for science and medicine.
After graduation, he was awarded the Hotchkiss Brain Institute’s Graduate Recruitment
Scholarship, and began his PhD work with Dr. Jaideep Bains. He incorporated both classic and
cutting-edge neuroscience techniques to interrogate neuronal excitability, synaptic
transmission, and circuit dynamics in a population of neurons in the hypothalamus that
coordinate hormonal and behavioral responses to stress. His thesis was awarded the University
of Calgary Chancellor’s Medallion and was nominated for the Governor General’s Gold Medal.

As a new resident, he aims to explore his interests in functional neurosurgery and epilepsy. In
his spare time, he enjoys snowboarding, boxing, target shooting, making espresso, travelling,
and is an Advanced Open Water SCUBA diver.