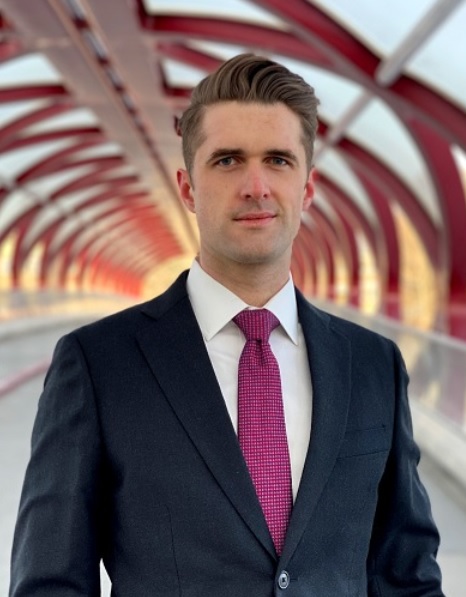 Lukas was born and raised in Calgary. He completed his Undergraduate and Masters Degrees in Neuroscience at Simon Fraser University. During his Masters he received funding in the form of an NSERC CGSM Scholarship, and an Mitacs Accelerate Fellowship funded by Phillips Healthcare Technologies. During his Masters degree he focused on applying novel MRI analysis methods in the study of white matter neuroplasticity, as well as the development of MRI based methods for the assessment of  neurodegeneration. For this work he received the Surrey Memorial Hospital Young Researchers Award, and was the two-time recipient of the Mahatma Ghandi Memorial Award for Aging Research. He completed his medical schooling at the University of Calgary where he continued to publish academic papers and led a number of student organizations. He has also published and won awards for his neuroscience related artwork. In his free time he likes to run ultramarathons, ski, go on mountaineering expeditions, and grow tomatoes.