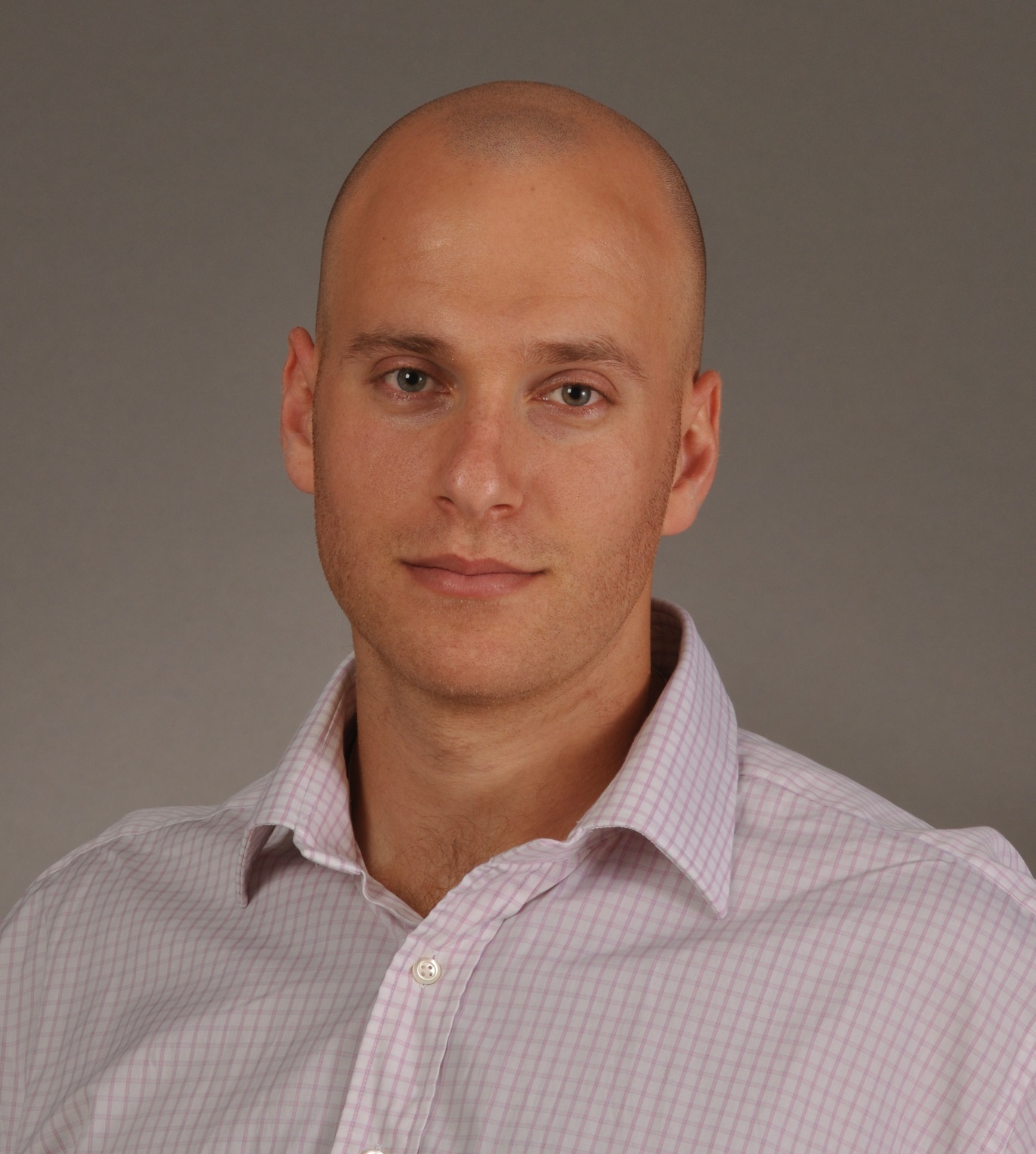 Josh Dian grew up in Vancouver and subsequently pursued an undergraduate degree in Engineering at the University of Toronto. While a graduate student in electrical engineering, he worked on a variety of projects including the analysis of intracranial EEG and electrical stimulation in rodent epilepsy models. With strong interests in robotics, he worked on the development of an autonomous underwater vehicle for collegiate competition and an automated malaria detection device. In addition, he was involved in teaching a variety of subjects at both the undergraduate and high school levels.

Josh went on to complete medical school at the University of Calgary, where he cemented a passion for neurosurgery during clinical rotations. He has a variety of clinical interests in neurosurgery which he is hoping to narrow during residency. In his spare time, he enjoys running and cooking.