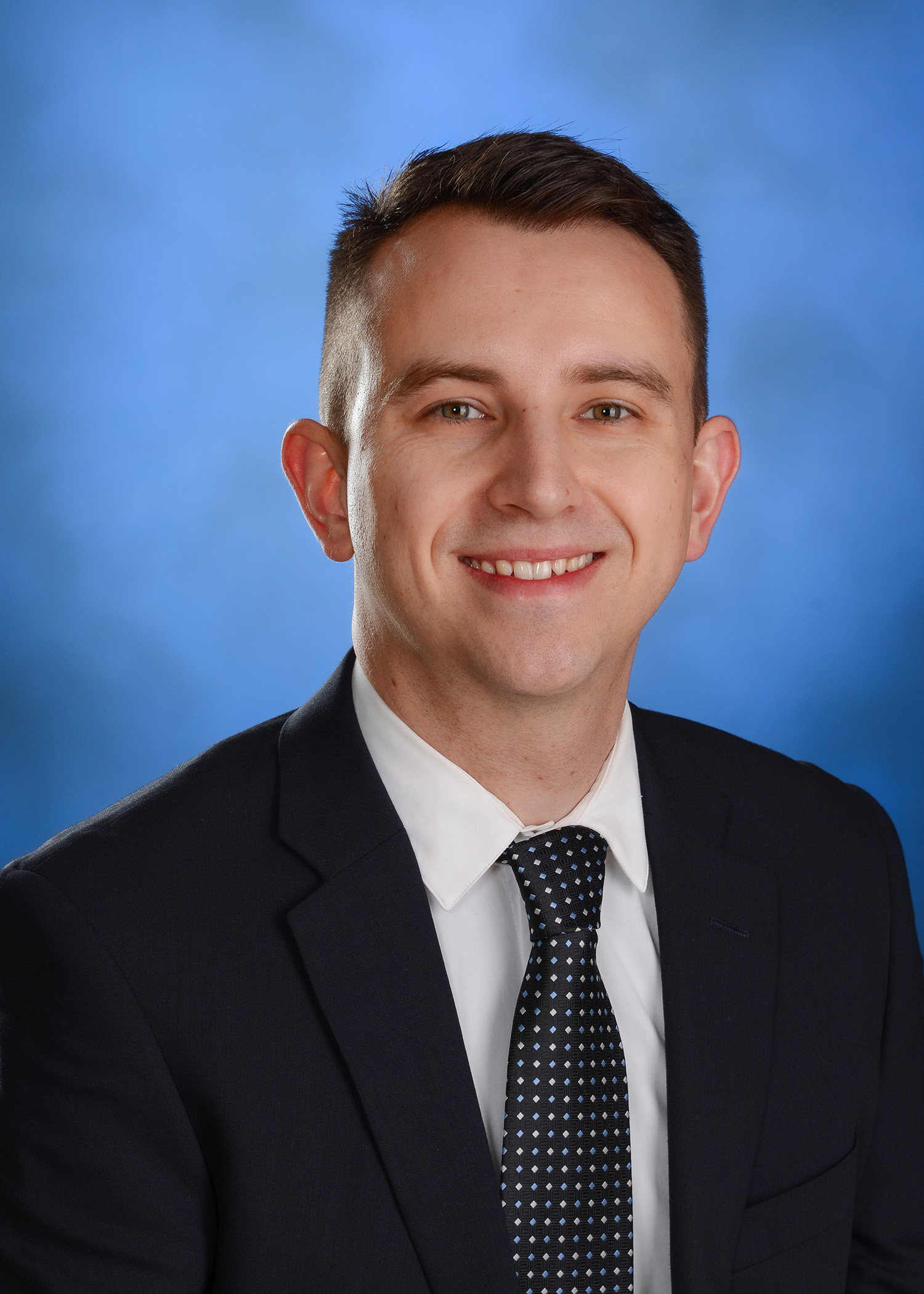 Devon is a neurosurgery resident originally from Montreal, Quebec. He completed his undergraduate degree at McGill University, graduating First Class Honours in Biology. He went on to complete a master’s degree in marine biology at Dalhousie University, with a focus on population genetics. He went on to the University of Ottawa, where he graduated from the combined MD/PhD program in 2020. His PhD was funded by a Vanier Canada Graduate Scholarship, and his research focused on human molecular genetics, with an emphasis on rare genetic causes of epileptic encephalopathy. He maintains a profound interest in epilepsy and functional neurosurgery, but his surgical interests remain broad, including oncology. His interests outside the hospital and lab include cycling, travel, cooking, technology, and music.