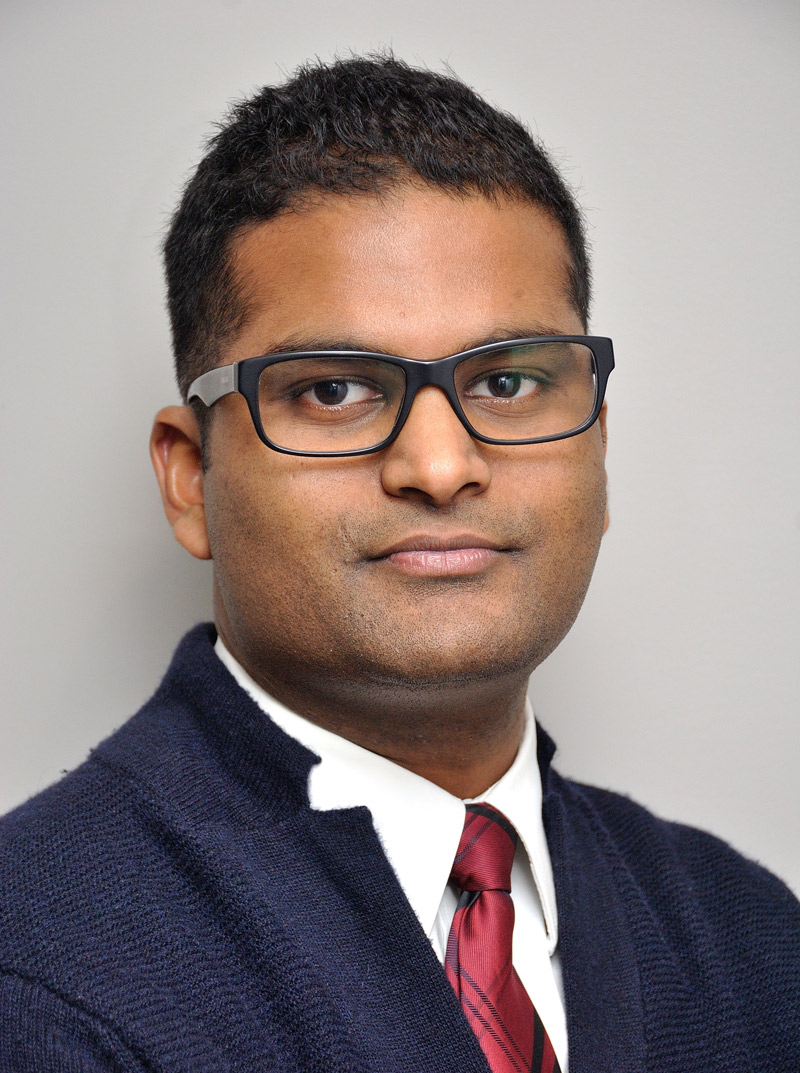 Alwyn Gomez grew up in Halifax, Nova Scotia and attended Saint Mary’s University where he obtained a Bachelor of Science degree with honors in chemistry and a major in mathematics. During his undergraduate studies he was involved in student government and served one year as student president. He went on to complete his Medical Doctorate at Dalhousie University, where he was heavily involved in the Music in Medicine program.